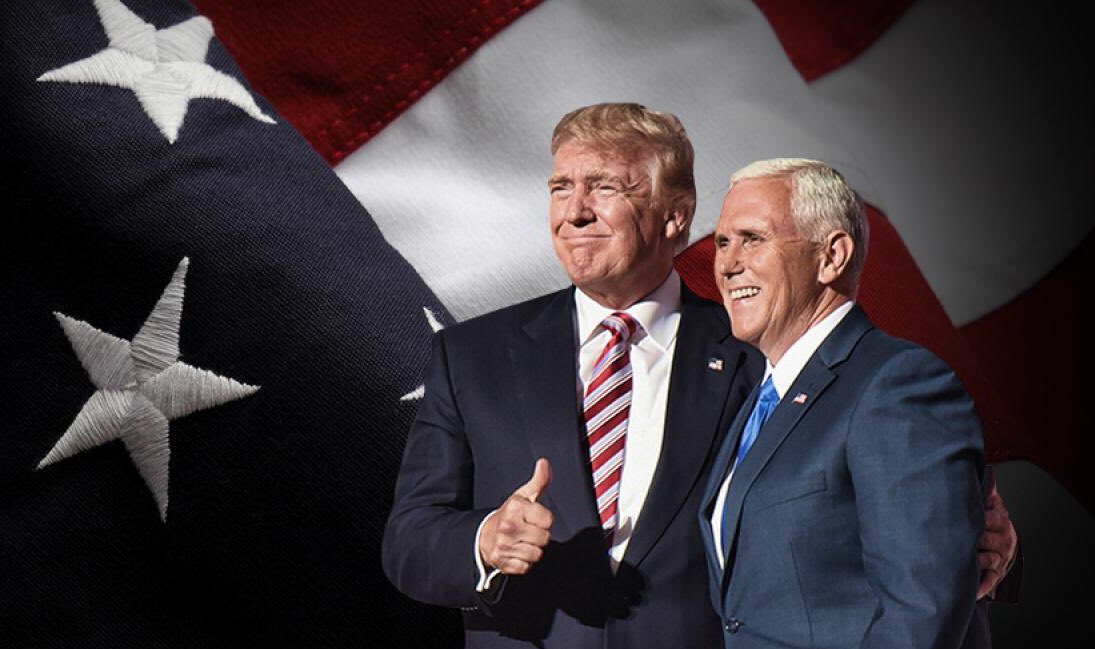 We are so, so, so, so, so close to the end of this *horrific* 366 days. I can almost taste the sweet freedom that I am naively hoping 2017 will be.
I see sunshine, happiness, less turmoil, an economic boom, a President who isn’t allowed to tweet at random and during inappropriate hours. A girl has a got to dream, right?
This morning I woke up and started scrolling through twitter, drinking my coffee, which I associate as the modern day Millennial version of waking up and reading the newspaper, and man oh man — what a time! Our PEOTUS is on a rampage, outrightly mad about a variety of things, but one in particular I want to touch on.
Essentially, since 2008, there is not a single dollar in donations from PEOTUS to his foundation. In fact, all the money collected is from outside donors & contributors. Well, from whom, you might ask? How about Linda McMahon, a top foundation donor and now a member of the cabinet. And during the election — contributions to his campaign went to the DJT Foundation, which he then dispersed and used for campaign purposes, not just millions to charity as he claimed.
Why does this matter? Because it’s not transparent. I don’t believe most voters would even know that Fahrenthold spent months writing in his spiral bound notebook, eliciting help from everyday Americans trying to track down a giant portrait of Trump (bought with the Foundations money donated from other people) that has gone MIA, amongst other pieces of art and objects purchased at auctions by the foundation. It’s murky. In fact, it was Fahrenthold who realized that under NY state law, the foundation wasn’t even LEGALLY allowed to solicit money from other people, yet this is where every small donation went throughout the campaign. They are currently under investigation by the AG of NY. And it’s not just Fahrenthold who has been diving into the depths of the foundation, it’s clear that since 2011,Trump he’s been using funds to advance his Presidential Campaign.
The sad part is that despite the fact is clear Trump lied about donating millions of dollars in recent years (at multiple rallies and in front of millions of Americans), it won’t matter. People want to see and believe what they want to see and believe, and in 2016 that is the opposite of transparency. It’s an agenda that fits your ideas, a candidate that you can believe in (despite his outright lies and complete disregard for everything he promised through the campaign), and it’s continuing hypocrisy.
I watched countless news stories on the conflicts of interest with the Clinton Foundation through Secretary Clintons tenure, and you know what, it was sketchy. That was only the beginning. Our new president has never released his tax returns, he openly praises and agrees with Vladimir Putin, calls the UN a “talking club” undermining one of the organizations that has helped prevent  world war for a record number of years, & grants donors positions of power in the government. I would have taken Clinton over this any day, and the hypocrisy of the Republican Party is truly spectacular. Turning a blind eye to the DJT Foundation while continually bringing up the Clinton Foundation and their wrongdoings is ridiculous. We lost the race. You won. Congrats! Now hold your freaking candidate accountable. Hold him to the same standards you slandered the Clintons for. Just because you won doesn’t mean you can’t fight fair.  We shouldn’t be partisan when it comes to facts — to keeping our democracy fair and honest — to holding our elected officials accountable. Because despite Trumps tweets that he had no rent, no fees, donated millions, it’s just simply not true. Read into it, educate yourselves, if anything start following journalists (from both sides of the aisle) on Twitter. I beg people to start searching for real information. Let’s make 2017 the year we don’t use Facebook as our information platform and go back to sharing pics of your family trip to Cancun.
4 more days (le sigh)
-Alyssa
Donald Trump DJT Foundation Economic boom DC
Previous ArticleCorey Pieper Drops Brand New Video For Hit Single "Girlfriend."
Next ArticleThe Best Albums of 2016

In A Turn Of Events, Protesters In Oregon Used Pepsi Cans To Throw At Officers

And for your daily magic to start off this Monday, we have Grammy nominated artist Gallant with Korean superstars Tablo and Eric...