It’s Time To Wake Up 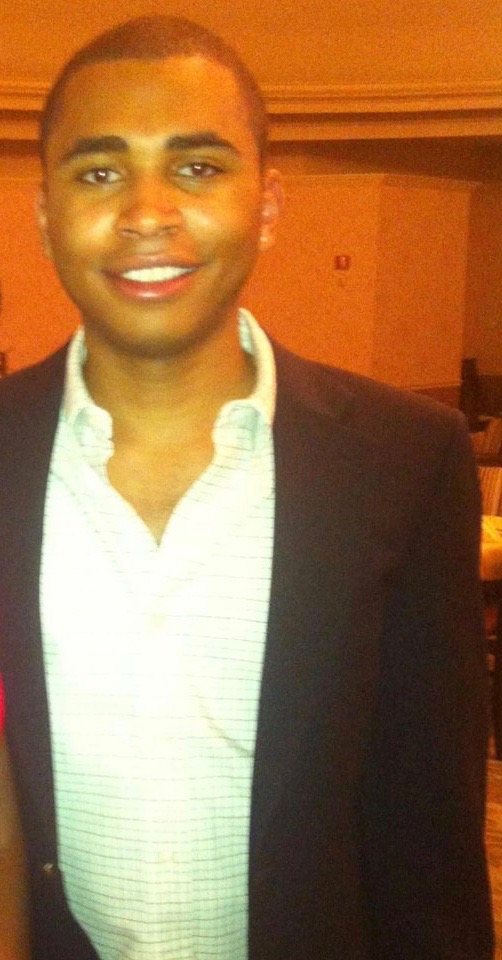 Our guy from Philly never falls short when it comes to cooking up straight heaters in the studio. Originally, Diplo released this...