“Beautiful fans of Oklahoma City, I can’t say enough about you guys. All the support you give our team. The home-court advantage we have is the best I’ve ever seen. We disappoint you sometimes, but we try our best every single night to win for you guys. And we want to win a championship for you guys. This city, all they want us to be is ourselves. You love us how we are. We’re all a work in progress as men and you still love us and I thank you so much for embracing us.” 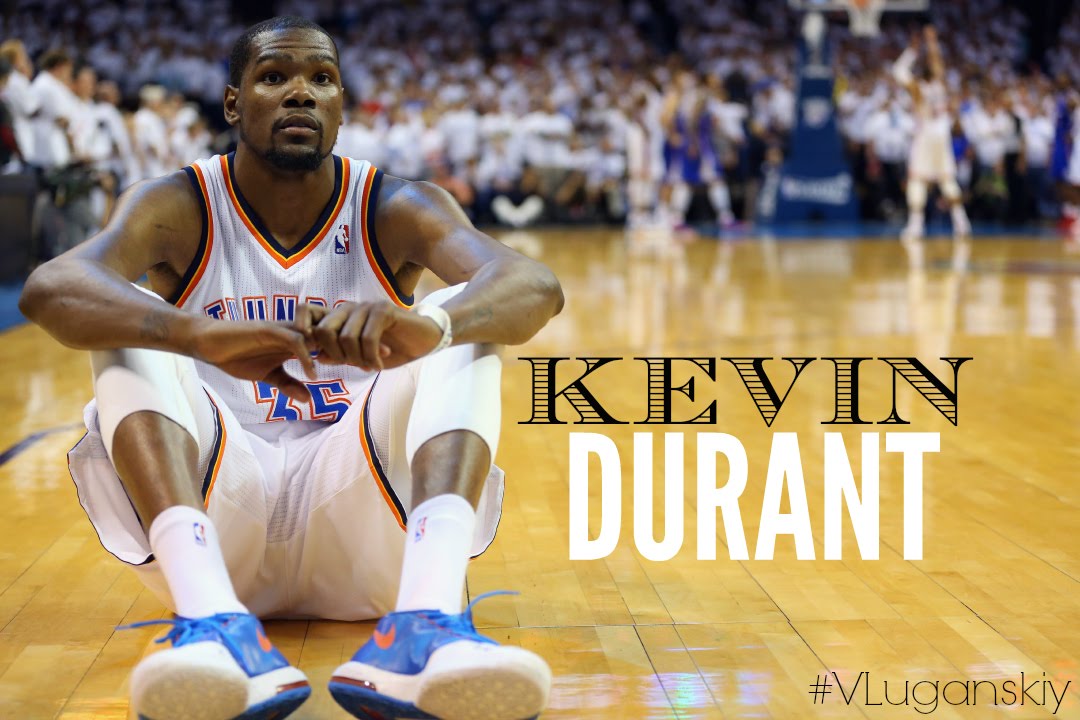 Those are the words that KD spoke to the fans of the OKC Thunder back in 2014 during his MVP speech. Well now KD will be competing for new fans, trying to win a championship for a new city, embracing a new community of basketball. But is he really turning his back on the city?

KD has always been the face of the OKC Thunder and always embraced the city and talked about loving the community that he was a part of. This decision just proves the fact that rather than location or city, rings is what is important to KD at this point in his career. IS it really such a bad thing though that KD took the easy road to a championship? We all want to make our lives easier, so why should KD get smashed for being a normal human? Personally, this decision was surprising because I thought if he came back to OKC they would have been competing for a title in 2017.In a recent interview today on the Dan Le Batard Show on ESPN radio they had an interview with Thunder beat writer Royce Young.

He was speaking to the fact that in OKC it seems like most of the fans have no remorse or hate towards KD at this point, he pointed out people were mainly thankful for him and his time in Oklahoma, as it put their city on the map in the NBA and made their team a household name in recent NBA seasons.

KD going to Golden State (GS) has ultimately changed the entire spectrum on the NBA in many different ways. The decision makes the Warriors the best team in the league again and gives them another shot at claiming their place as one of the best NBA teams ever. Curry, Thompson, Durant, Draymond, as four of your five starters is a scary thought. 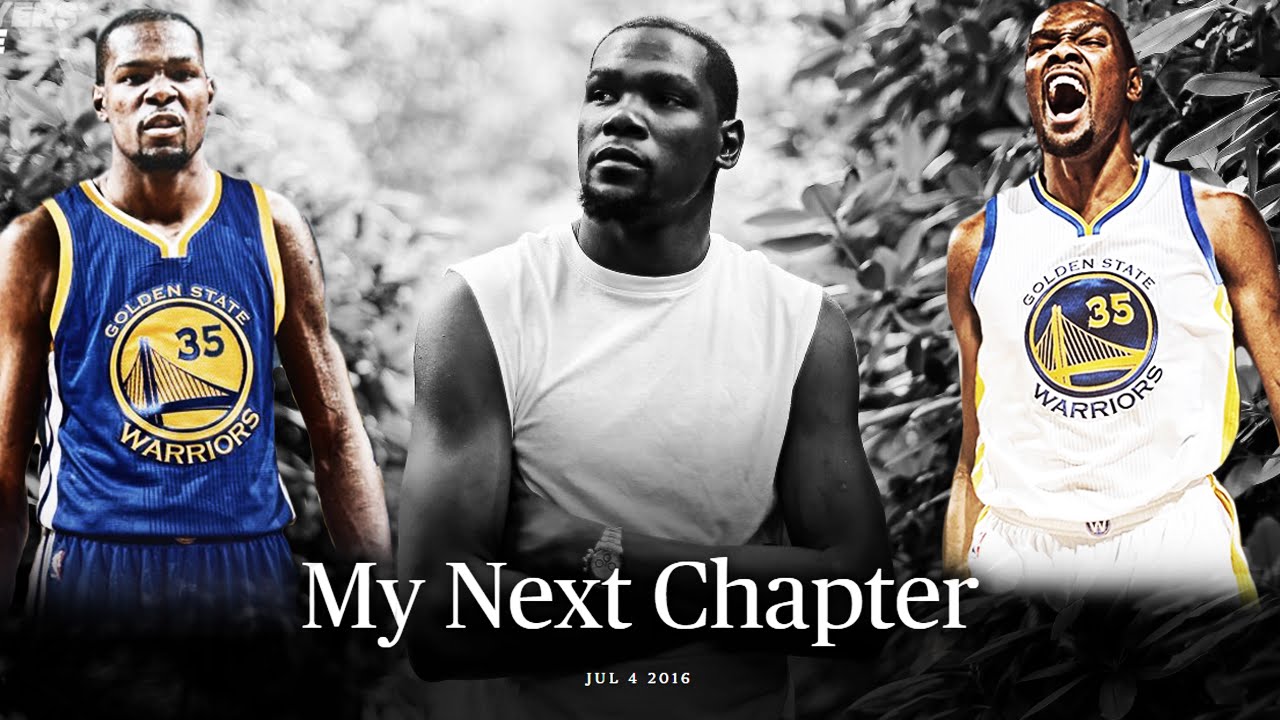 The Warriors obviously opening up as favorites to win the championship next year at -130, and their win total over/under opens up at 67.5. The KD decision has impacted a ton of other decisions that have been ongoing during this offseason. The KD decisions basically brought David West to Golden State (GS) as well, its apparent West is chasing a ring, going to the Spurs last year and GS this year he obviously goes where he feels his best shot is. He will no doubt be a pivotal impact player on this Warriors team in 2017.

It is also plausible that the KD decision is playing a role in the Dwayne Wade drama that is currently ongoing. I think it gives Wade the idea that a star player does not necessarily have to be loyal to one city his whole career.

Wade has been loyal to a fault to the Miami Heat by taking less money in recent years to have the Heat sign other players. He was fed up this year and wanted his money that he obviously deserves. He was not willing to take another pay cut to make room for Durant, nor did Wade help the Heat during their meeting with Wade, which is probably a reason Durant is not on his way to Miami right now. Wade wants his money and KD has proved to him that no matter how loyal you are to a city if you want to leave, it’s your life and you can leave. 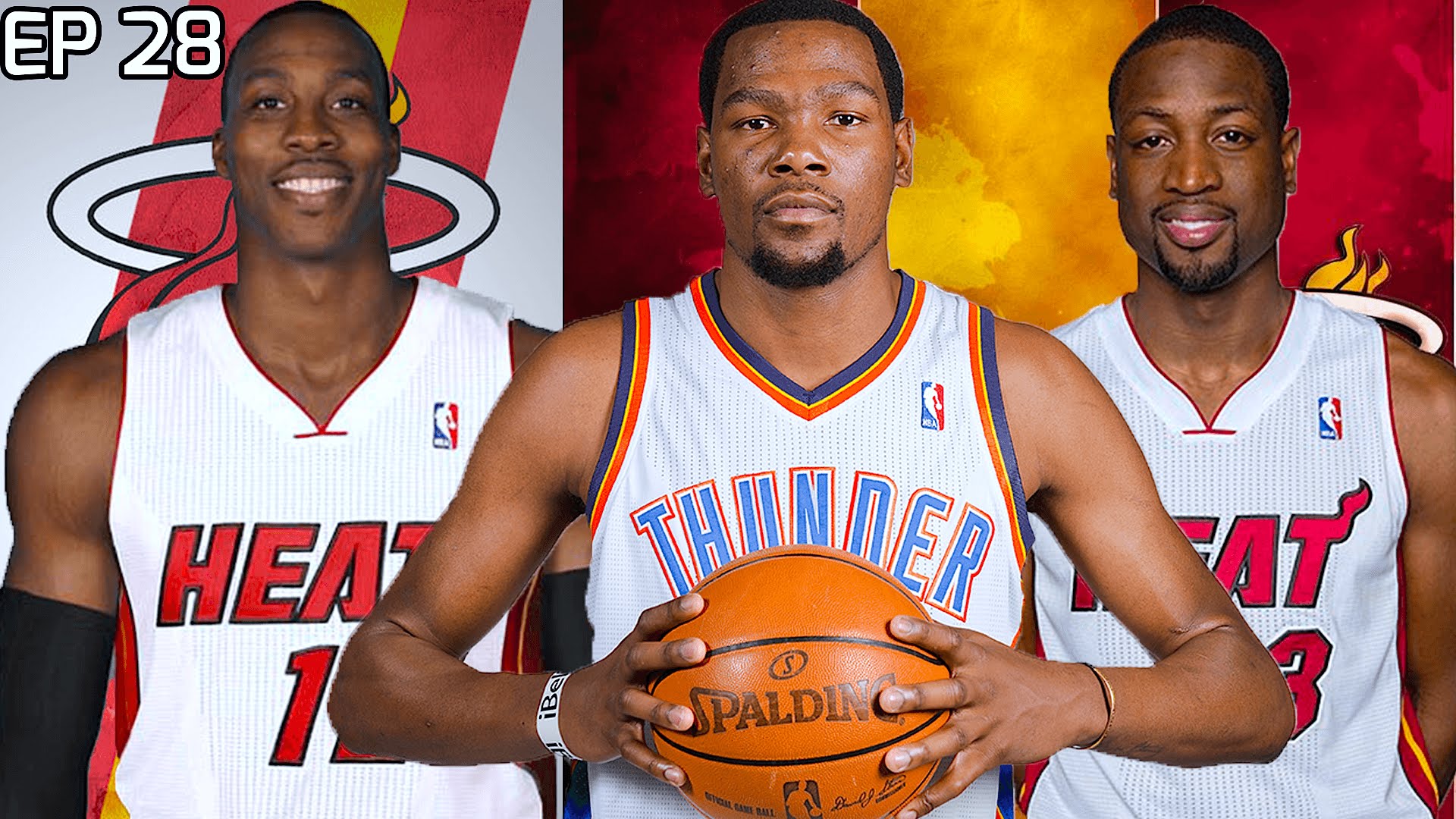 Expect Wade to be wearing another jersey this upcoming season. Which brings us back to the point of super-teams. Could Wade end up with the Cavs and his best friend LeBron James? There is a likelihood that this could happen. It’s already been reported that LeBron is unwilling to take a pay cut to get Wade to Cleveland, but there are other ways it could happen, and even though Wade is on the wrong side of his prime this would create another so-called “super-team” with James, Wade, Irving and Love, once again making the Cavs another contender for the title.

Another way the KD decision is affecting the league is by tempting a certain player to come out of retirement and play another year or two to get more championships. Ray Allen being that particular player. A team with Ray Allen, Steph Curry, and Klay Thompson just seems unfair to the rest of the league. You can be pretty sure KD and his decision to come to GS has had at least a bit of influence on Ray Allen and his contemplation to come back. 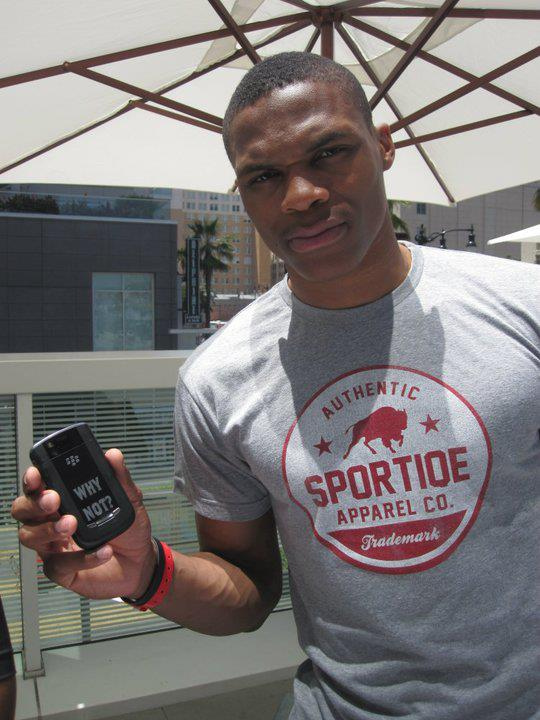 We can also find lingering effects of KD’s choice in OKC. Russell Westbrook will be suffering the side effects of KD leaving. Russ is a free agent next year so it is apparent the Thunder are going to try and lock him up now and extend his contract, which they can do now due to a quirk in the CBA agreement. The organization has seen how a star can leave without getting anything in return in terms of making a trade and getting players back. How this plays a role with Russ is this, it’s going to make the Thunder want to resign Russ and lock him up so he cannot do the same thing Durant just did.

If Russ is unwilling to extend his tenure in OKC look for the Thunder to make moves to try and trade Russ, this means they would get something in return for Russ leaving rather than just letting him escape like KD. This means we could see Russ be shipped off as soon as this offseason. Word is the Thunder would only do this if they could get a dynamic player back in the deal – meaning that a KD decision to leave OKC has the possibility to shake up the league with a blockbuster trade in the future.

KD joining GS has created a true super-team in the Bay Area showing the rest of the league that it really can be done in the league today. It sure seems like other teams out there are now trying to make the moves to create their own version of an NBA super team, but it seems most of these moves involve fading superstars. Look at the Knicks for example; they have put together Noah, D-Rose, Brandon Jennings, and Courtney Lee to pair up with the emerging Porzingis. If this team had been put together in 2011 they would have real potential. It shows though that teams are trying to make moves to pair big name players together. The Spurs go out and sign Pau Gasol on a team with LaMarcus Aldridge and Kawhi Leonard creating their own take on a star-powered team. All these moves show that NBA teams are making moves to pair up superstars, even though the moves happening today include over the hill NBA players.

KD has created a ripple effect that will resonate in the NBA for years to come. Next off season we will see teams throw together rosters of three to four superstars, especially considering next years free agent class is even better than this years and the new cool thing to do is two year contracts with player options in the second year, creating amazing free agent classes every offseason.

This will be done because the Warriors are setting the standard for the league with this team that has come together. Just like we saw the Big Three in Miami join together as a ramification of the Big Three that appeared in Boston. Now, all because of Durant joining a superstar loaded team, we will see teams trying to do the same thing in order to compete in the league. Making the LeBron, Carmelo, CP3, Wade team possibility more real than ever in the upcoming years.

All of these changes to the league that are happening are exciting and making the offseason more entertaining than ever before. All because of one player’s decision to chase a championship ring.

Alex is a 23 year old student attending the University of North Carolina at Wilmington. He recently experienced a rare brain condition in January 2016 called AVM (arteriovenous malformation) that causes arteries to burst and bleed in your brain, requiring emergency surgery. Only 18 percent of people that get it survive. After going through this experience he realized that life is short and that you should do something you love. This was his initiative to start his blog: www.sportsfromthefish.com 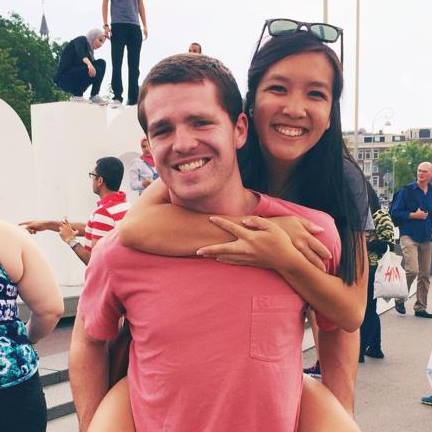 The Fitness Instructor Who Went Viral In 24 hours

It’s referred to as Globalization: the concept where the world seems like it is a lot smaller than it really is....