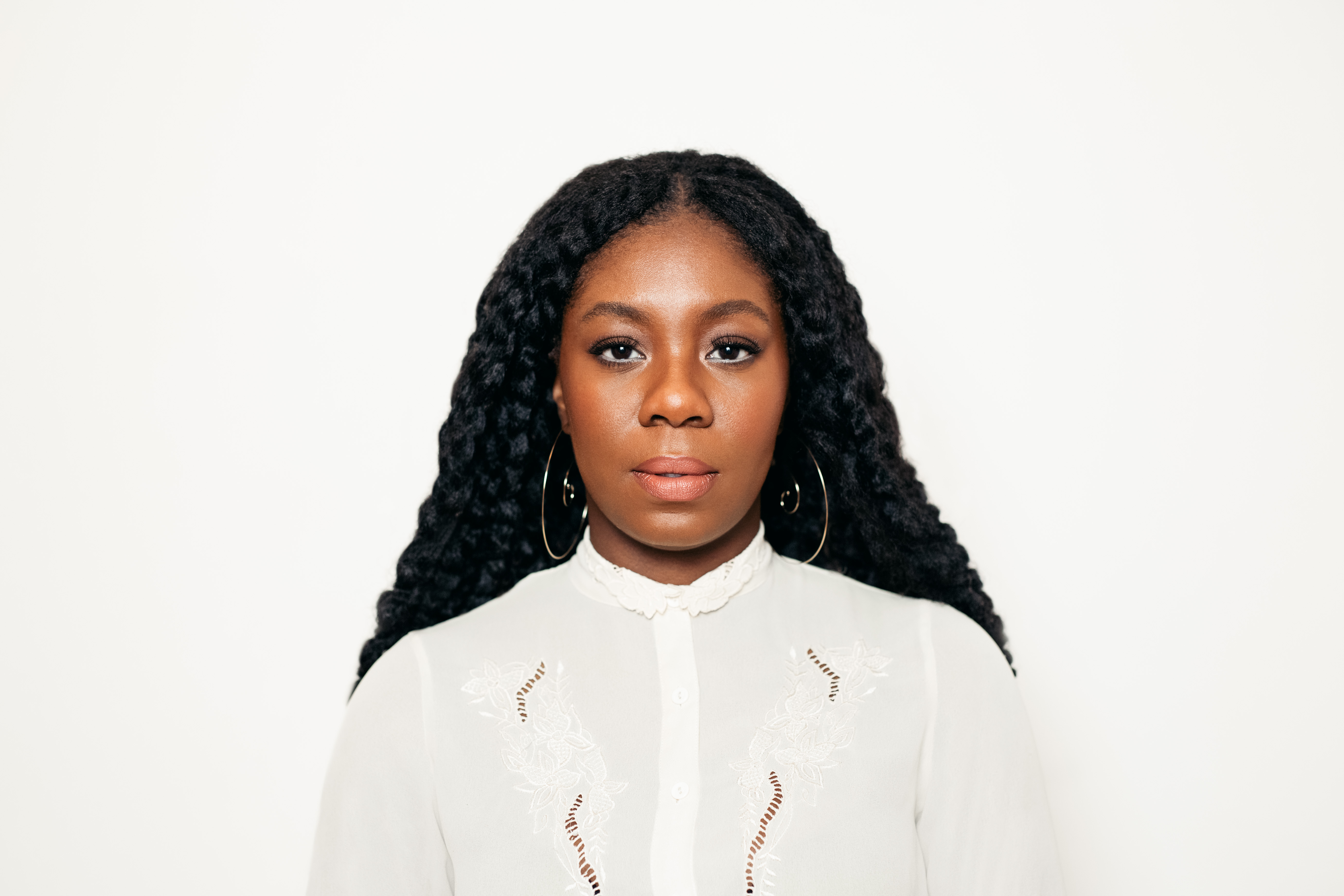 This British/Jamaican/Nigerian singer-songwriter teamed up with Mobo nominated singer-songwriter and Cellist, Ayanna Witter-Johnson, to create a beautiful piece of music that strikes deep in the pericardial cavity (that’s some anatomy for your daily education).

This song is the second single off of her debut album, No Fear Here, which is expected to release on January 30th. For a little known fun fact, Bianca recently co-wrote X-Factor contestant Annastasia Baker’s debut album, resulting in Annastasia’s 2014 Mobo nomination.

Bianca believes that 2017 is the right time for her to focus on her music again, as she looks forward to putting out the songs she’s written over the past few years. Take a look and listen to the wonderfully crafted song and visuals of “Because Of Love” below:

“Beautiful fans of Oklahoma City, I can’t say enough about you guys. All the support you give our team. The home-court...