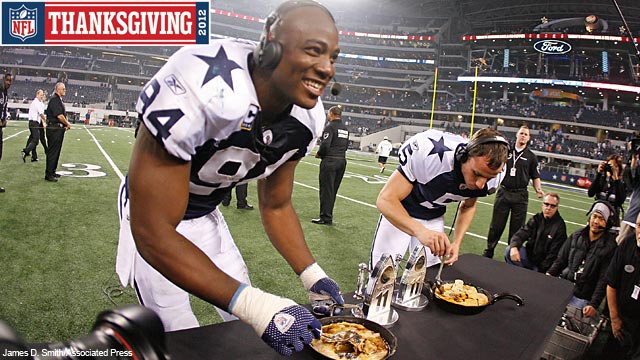 A Podcast About Sports

Take It Back This Morning With Leon Bridges

This morning we wake up with Leon Bridges' latest single and music video for "Bad Bad News". Most notable for his song "Coming...