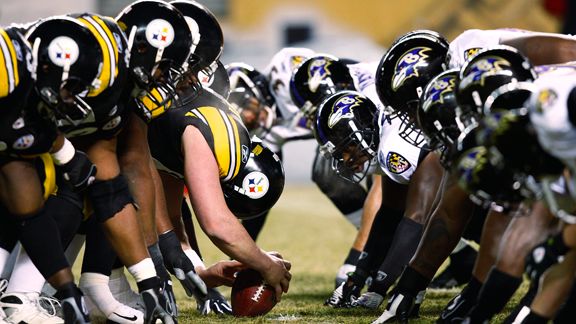 Jarreau Vandal Announces 14-Track Mixtape To Be Released In September

Jarreau Vandal is back with a brand new summer tune. This time, the tropical DJ pairs up with the likes of Luna Mae to create...