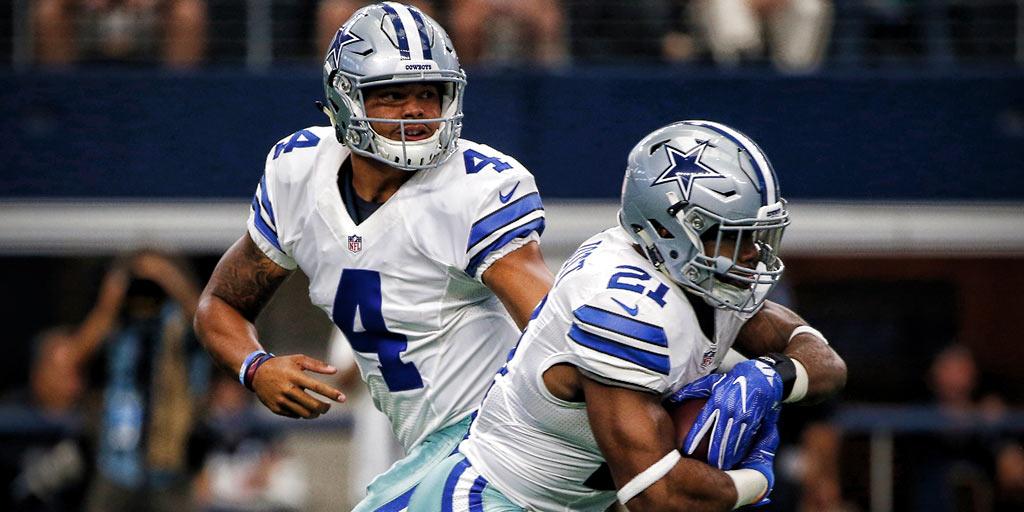 Biggest Takeaway: The NFL needs a tiebreakerLet’s start with some fun facts. The last time the NFL had two ties in one season was...