Slave To The iPhone

Brad DobbinsApril 6, 20151.2K Views0
About a year ago in Raleigh, NC I was apathetically laying away in my apartment, casually sporting the freshest pair of Vineyard Vines boxers, when my roommate had called me out on being on my phone too much. I told him to hop off my d-piece (like I do in all of my responses acknowledging my public denouncement) and proceeded to put my phone down.
Not even a minute later I unconsciously picked it back up and started going to work at it again. I caught myself in the act and realized that I really do spend TOO much time on my phone. I started tracking in a day how many times I was on my phone (I actually didn’t, I just knew it was way too much) and I was perplexed that it garnered so much of my attention.
In today’s society we reference addiction and attention deficit disorders, and I would bet that about 50% of Americans are addicted to their phone and 50% are ADHD with their phone (not actual statistics; throwing out arbitrary numbers here) – I mean it’s nuts! Aside from the basic social media apps, what can we really be doing on this damn thing that’s so important that we’re on it even around our friends and family, all day?
It’s like I’m checking my phone to see if the random girl I met at the bar last night (or in college) will some how mysteriously know my number that I didn’t give her, text me, and profess her love for me. Never happened if you were wondering. It’s like I’m checking as if "Powerball" numbers will magically appear on the lock screen. I mean 9 times out of 10 it’s always my mom bombarding me with texts and pictures, or some news article she read and TV shows. 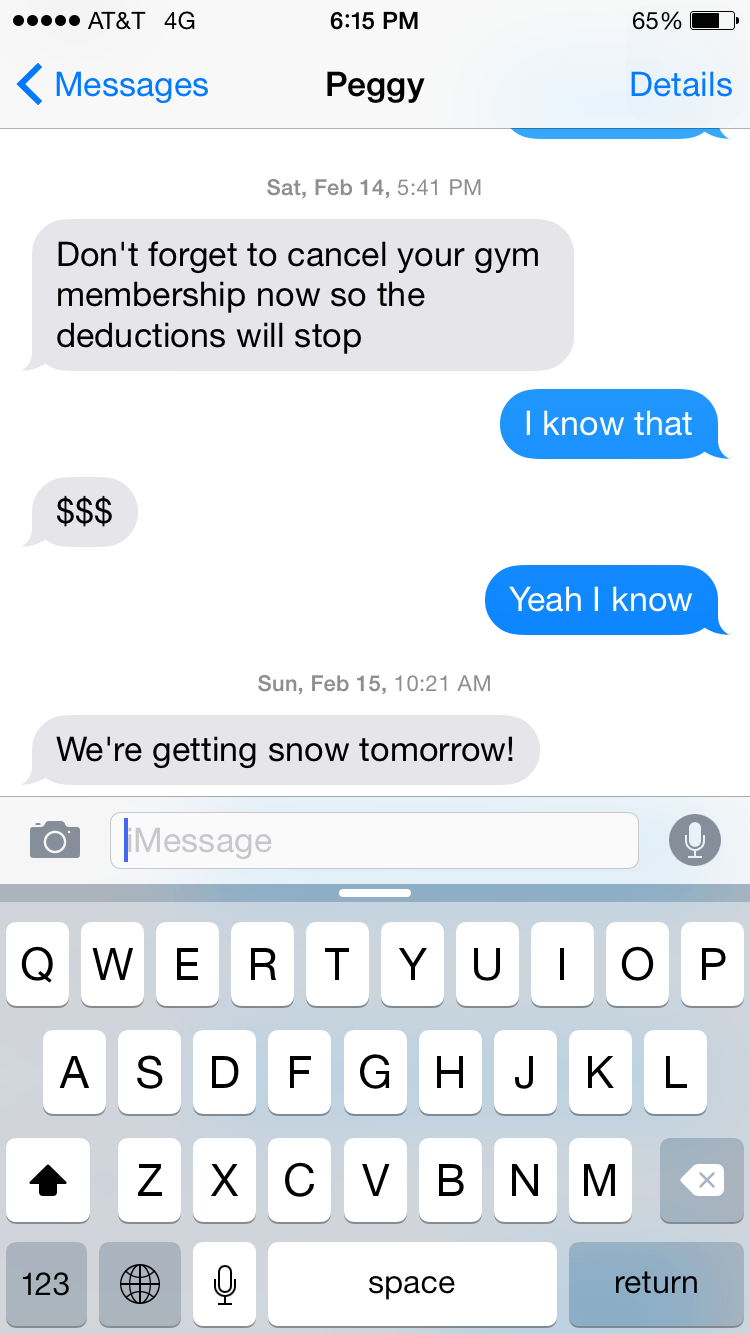 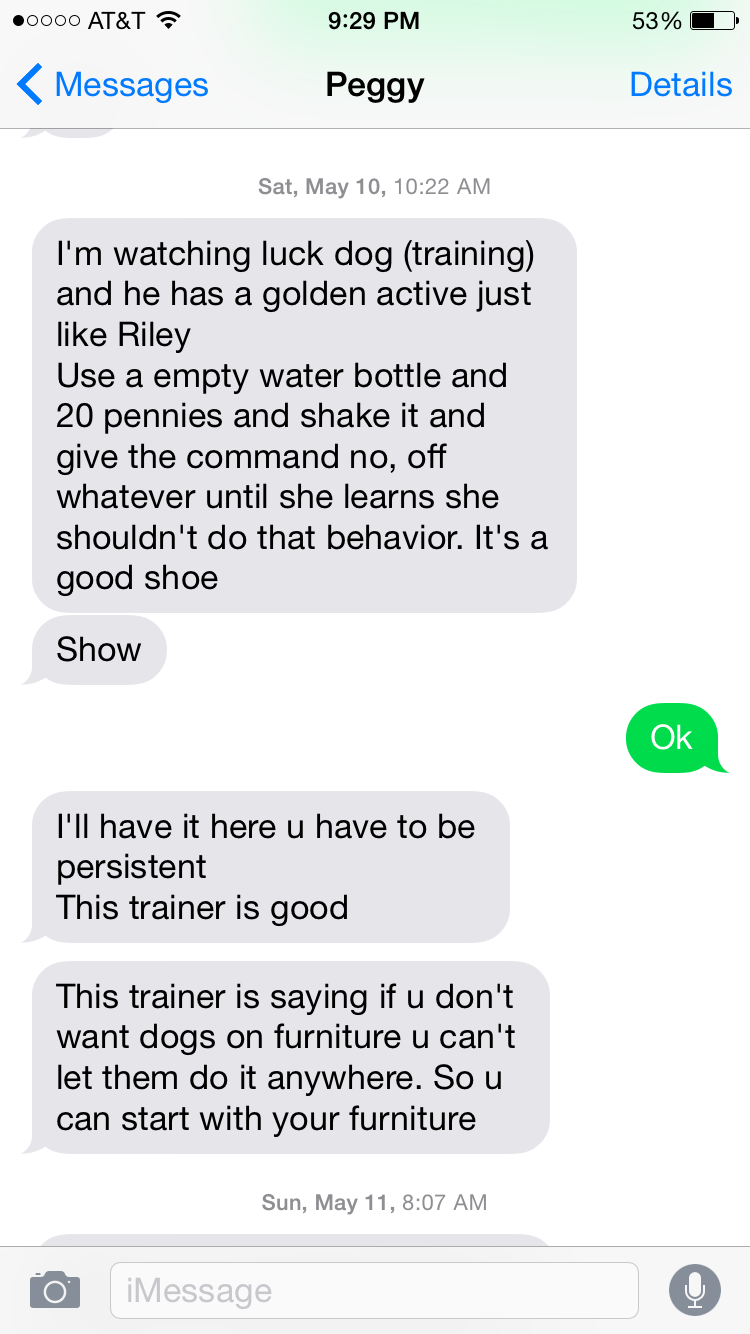 (Scene)
The one thing I fear for today’s society, and the future generation, is that we’re going to become completely and socially inept. Have you ever been to some sort of social event where you knew no one, and the first thing you do is resort to looking at your phone? No one is going to feel comfortable looking at each others faces eventually.
I went to a hockey game one weekend *insert: black people don’t watch hockey joke* and I looked around at the end of the period to see who all would be on their phone. At least 1 out of every 3 I came across were on their phone. We’ve become these slaves to our phones that thirst over the idea of feeling pleasure knowing how many people "like" what we are doing at the moment.
Do you remember the times when we had to remember individual people’s numbers? It was always our closest friends and family members. We used to be able to run off like 15 numbers from our memory. I still have a hard time remembering what time it is after immediately looking at my lock screen (that could be my early Alzheimer’s setting in). The video below is of the Hip-Hop/R&B artist named Kyle featuring Kehlani (who has been blowing up as of late due to not only her sound in music, but also because of the controversy outside of the music space *cough* cheating on Kyrie Irving *cough*).
The video specifically highlights aspects of how modern day relationships tend to become diluted because of how concerned we are with how much attention our social media post are getting. When, in real time, the person who would give you the most attention is standing right in front of you (kind of ironic she’s in this now..). The song is a bit older, kinda corny and he’s like this knockoff Drake, but I think the lyrics are really relevant and drives the message home.
I love apps like Snapchat (I really like this one), Instagram, Facebook and Twitter – they’re great – but I feel that our phones have just made it so accessible to the world that we are desensitized to the idea of living in thenow.We’ve slowly turned into a society that is more comfortable matching on Tinder than matching in person. And by matching in person I mean, yes, actually finding out those compatible traits face to face rather than via an app.
Females and males have to take a picture of their food before they eat it; we spend countless minutes filtering our photos; people would rather text you than call now. Have you ever tried calling a girl the day after you get her number in this century? The reality is you’ll probably get ignored even when she’s not busy; she’ll think you are this worthless loser who calls people to have actual interactions over the phone. I wish I could make this up.
I’m not saying that I’ve never taken a picture of my food or live tweeted during a concert, sporting event, family outing or whatnot – we all have. And I’m not saying that you shouldn’t. But we should be cognoscente of the places and the people we are around. We’re not focused on the moment(s) happeningnow. Technology is making impressive strides, there’s no doubting that, but the question I want to pose after all of this is: are we a slave to our phones?

Next ArticleKevin Durant Decision And The Effects On The Entire NBA